PUFFIN is a new pulsed-power facility at the Plasma Science and Fusion Center (PSFC), at the Massachusetts Institute of Technology (MIT). PUFFIN (the PUlser For Fundamental [Plasma Physics] INvestigations) will use intense pulses of electrical current to heat initally solid loads made from thin wires or foils to a high-energy-density (HED) plasma state. 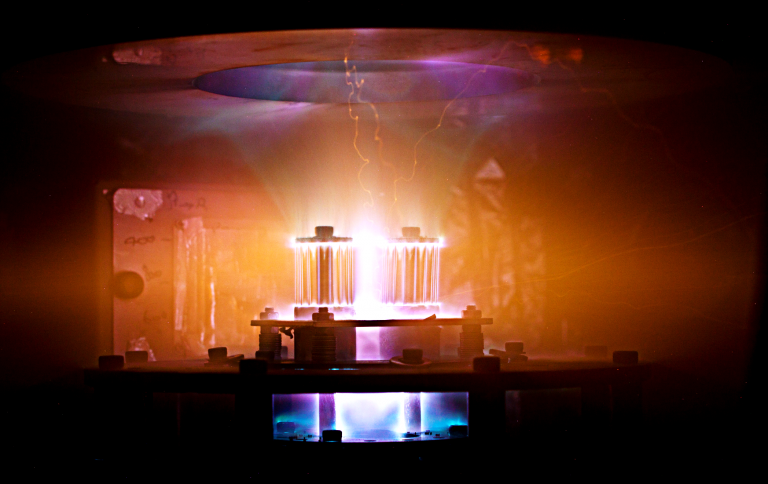 These plasmas will be accelerated by the strong magnetic fields generated by the intense currents, creating long-lasting flows of magnetized plasma which mimic the extreme conditions found in astrophysical objects. 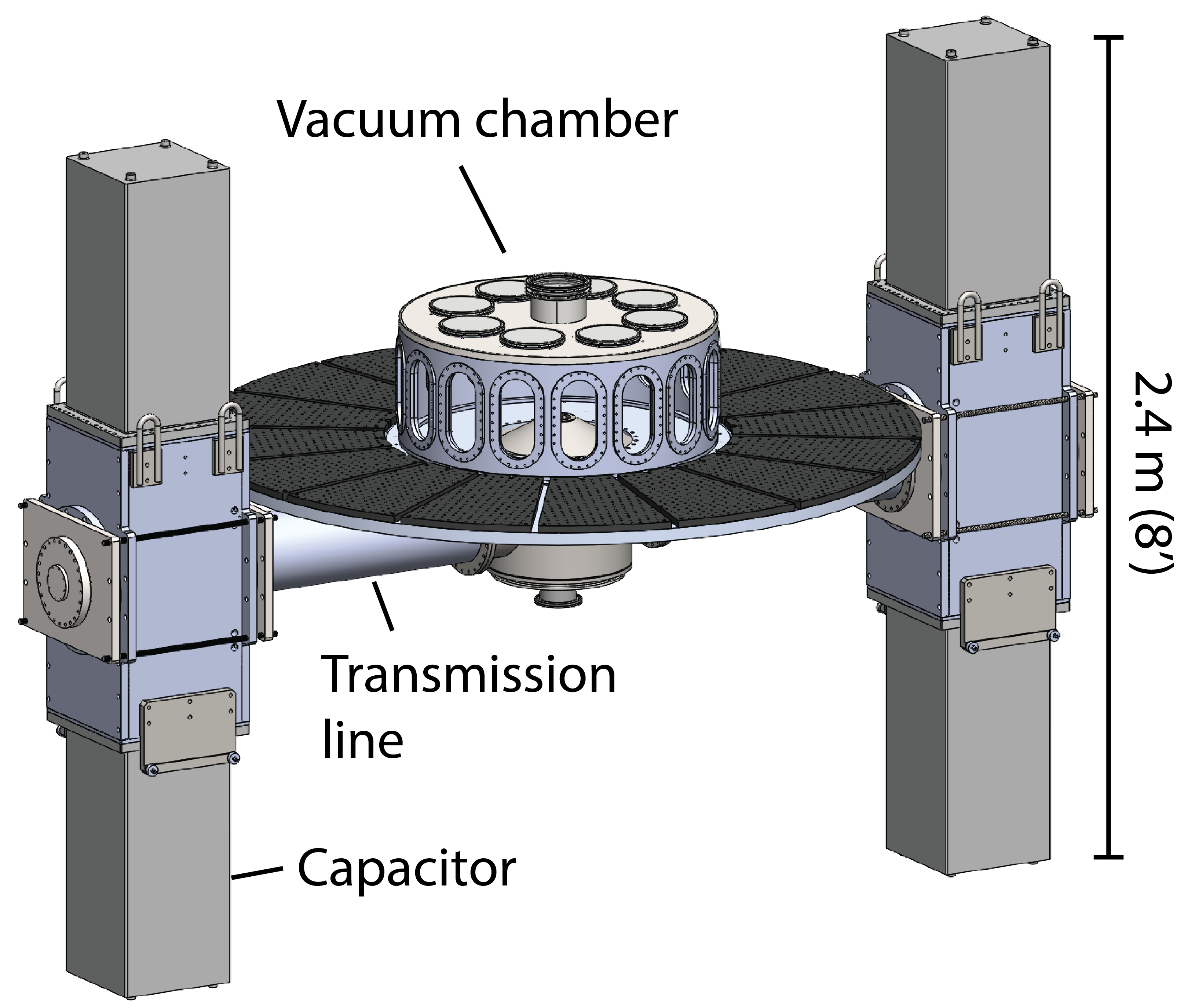 We will use PUFFIN to carry out research into fundamental plasma processes, such as magnetic reconnection and magneto-hydrodynamic turbulence, which underpin events such as solar flares and the transport of matter in the accretions disks of black holes. The same physical processes are important in magnetized target fusion, a hybrid between the mainstream magnetically confined and inertially confined fusion concepts.

PUFFIN is currently in the design phase, with construction starting in 2022, and experiments in 2023. As of May 2022, the major pulsed-power components have arrived. We are actively seeking undergraduate and graduate students to work on the design and construction of PUFFIN, and subsequent experiments.

The PUFFIN group is grateful for funding from the NSF, the NNSA, and ARPA-E.